Please notice that we use cookies on our site to improve performance and to enhance your user experience. By dismissing this message you agree to our cookie policy. 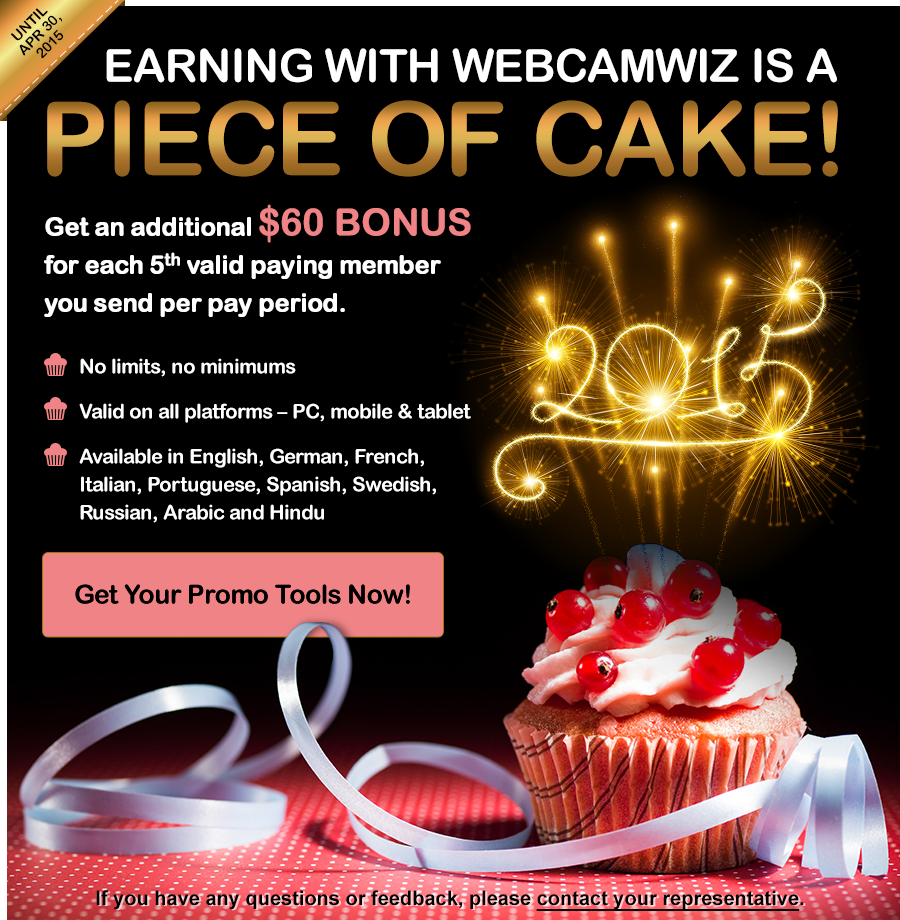